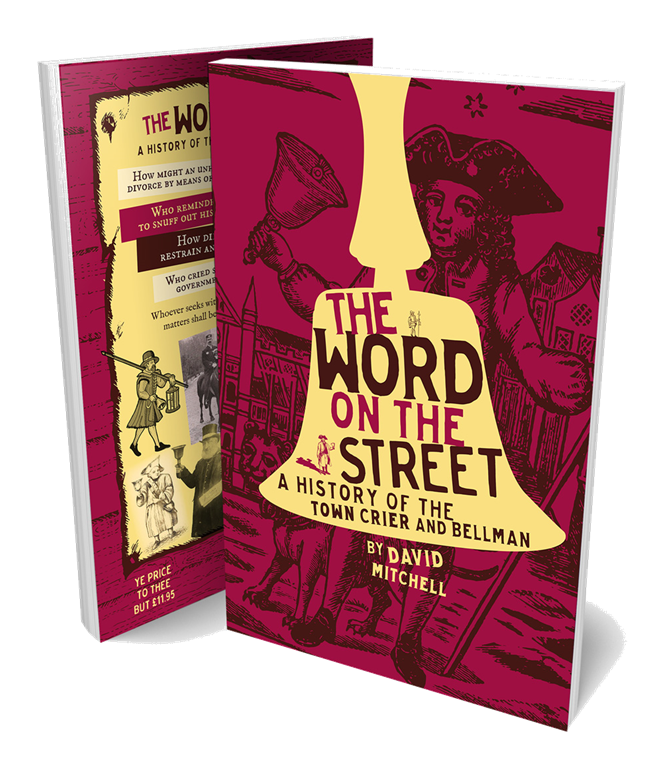 Price: £12.00 incl P&P (UK only) – £20.00 incl P&P (Outside UK)
Non-UK buyers please be sure to select the overseas postage option in the drop down box below before clicking the Buy Now button.